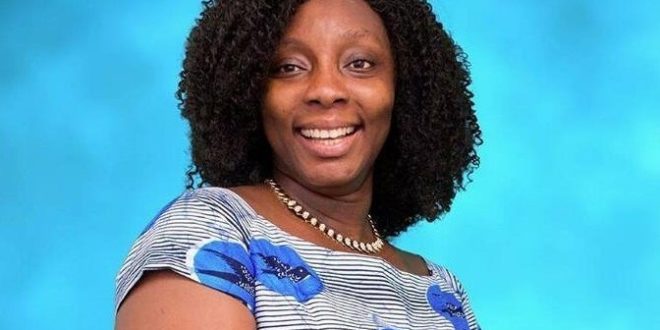 Ghanaian counsellor and Minister of the Gospel, Reverend Dr Charlotte Oduro has told men bluntly that women who obsessed with this foreign hair from Brazil and other notable are not marriageable.

She thundered this caution on her YouTube platform which is dubbed, ‘Love Clinic’. According to her women of that caliber do not have visions and such woman could wreck a man’s finances in a long run.

“You don’t need a woman when you give her GH¢1000, she comes back and tells you when I bought the Brazilian hair and I bought my dress, it’s not enough, add some to it. That type of a woman is not a “visionaire”. Leave her there,” she admonished.

She explained that a woman worthy of marriage is the kind that is able to manage resources and make investments.

‘But get a woman when you say I have you GH¢1000 for your hair and she calls back and says:” my dear you know the GH¢1000 you gave me , I have been able to purchase these goods I want to sell and put them on Facebook and WhatsApp so I will be able to sell them. Those are the women you need to build your life with,” she noted. 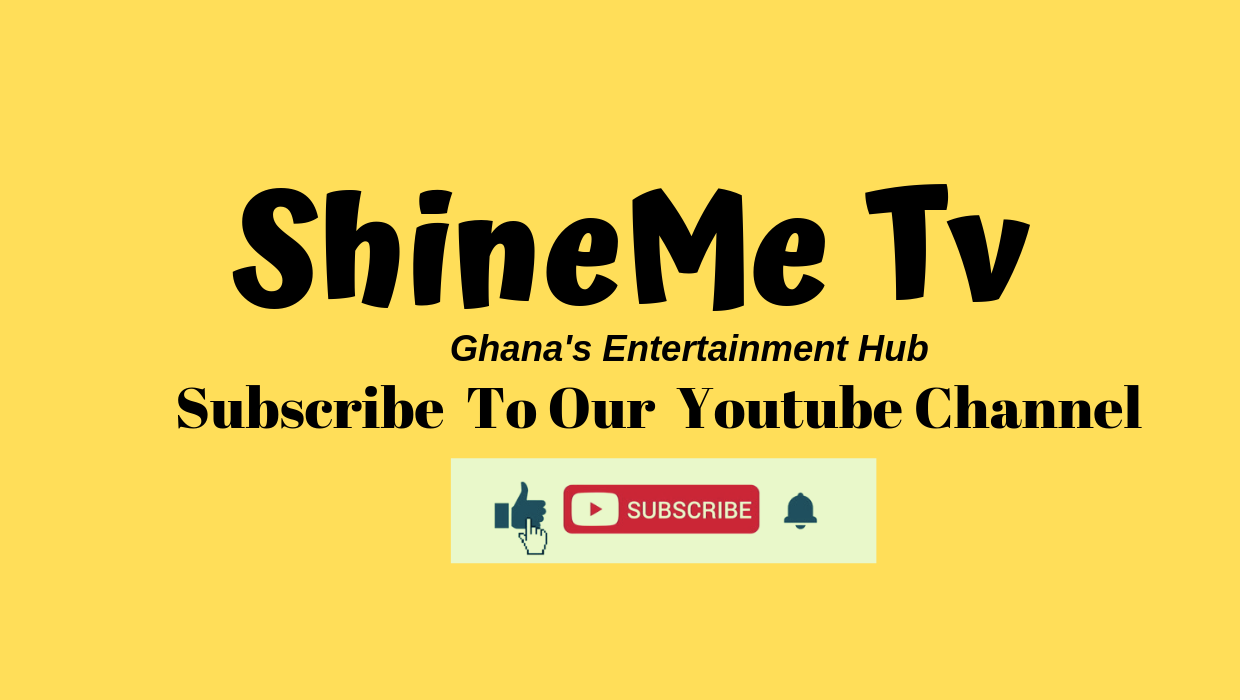 I'm a radio Dj,blogger,teacher and entertainment critic who loves music and like promoting creative art to the world.
Previous My Husband Have S3x With Me Anyhow – Princess Shyngle Cries Out
Next 2019 RTP Awards: Full List Of Winners 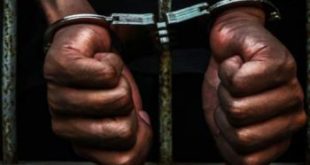 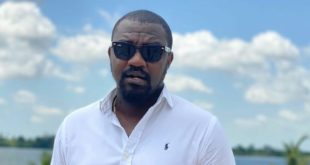 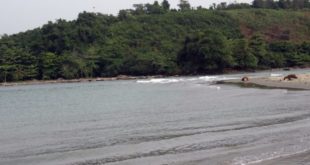 River Tano Poisoned; Don’t Drink From It – NADMO To Communities