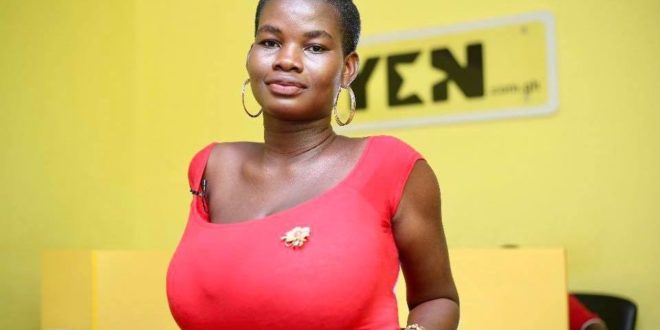 Social media sensation, Pamela Odame Watara who is better known as Pamela Odame has revealed that a lot of prominent personalities in Ghana are dying to have her because of her huge ‘twin towers’.

The Kenyan-Ghana based model revealed in an interview on Adom Fm that she is consistently pestered by renowned Ministers, Parliamentarians and some popular footballers who are dying to have her all by themselves because they are madly in love with her big ‘melons’. 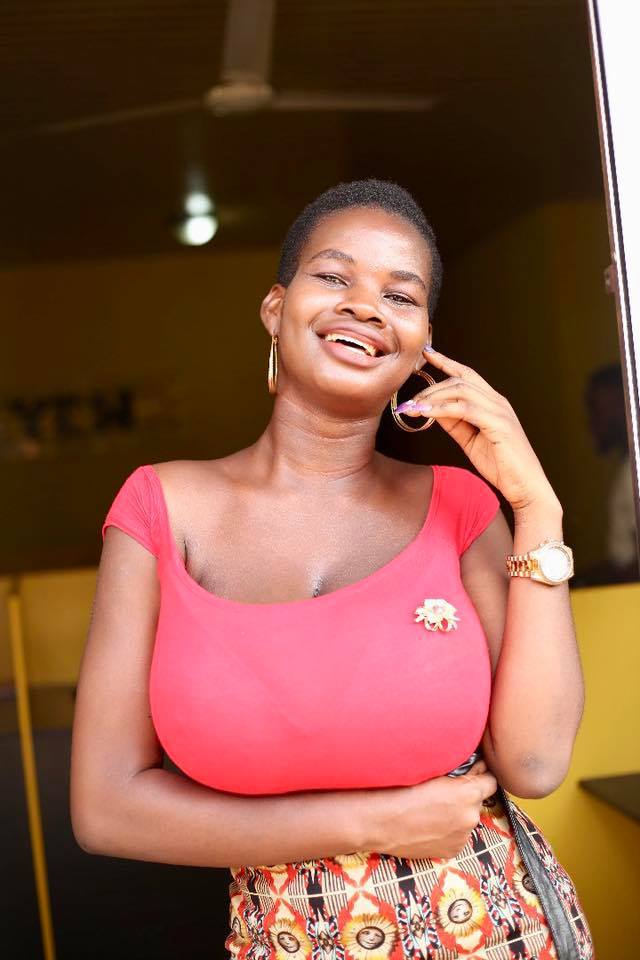 The controversial internet sensation divulged that some men personally send her DMs(Direct messages) on her social media handle and even request to offer her $1000 in exchange for her ‘body’.

Pamela disclosed that she reject such offers because she is not a commercial s$x worker and will be tagged as such if she accepts such offers.

She further indicated that many would be shocked if she shows the text messages and WhatsApp messages of such top personalities who DM her with such offers.

“I am being harassed by a lot of men because of the size of my b00bs. Sometimes people offer as much as $1000 just to have a feel. If I show you text messages as well as Whatsapp messages you will be shocked. These are popular and respectable persons in Ghana including two politicians, MPs and footballers”, she revealed.

According to Pamela Odame, she has not yielded to their numerous demands because she has a boyfriend and wants to remain faithful to him.

She further stated that she will only accept their amount of money offered if it is only for free and not in return for her big b00bs.

”these are MPs and Ministers but I have not yielded to their demands because I have a boyfriend. If they will give me the amount for free, I will gladly accept but in return for my b00bs, it is a big no”

The Instagram model in detailing her kind of man said that she doesn’t like ‘small boys’ but rather is interested in older men that can direct her.

Reacting to the boyfriend snatching brouhaha with actress Nayas, Pamela Odame stated emphatically that she first knew the supposed boyfriend before she met Nayas.

“I need someone who is about 10 or 15 years older than me. I need men, not boys. I met my boy before I met NAYAS”, she stressed.

I'm a radio Dj,blogger,teacher and entertainment critic who loves music and like promoting creative art to the world.
Previous Stop Sleeping With Movie Producers For Roles – Bismark the Joke
Next If You Want To Lighten Your Dark Lips, Try This 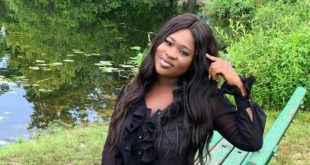 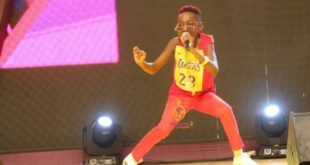 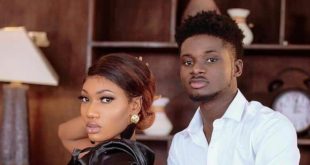 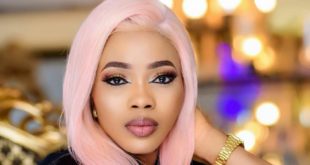