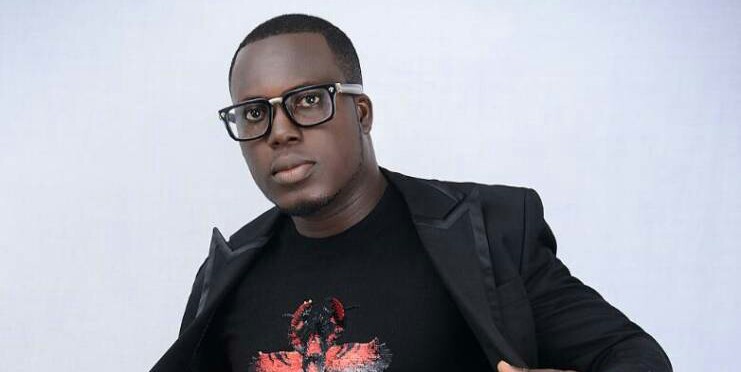 My Tyme, a fast-rising highlife/Afro pop artiste is ready to go all out to crush anyone who stands in his way to stardom.

My Tyme is one of the finest voices in the Ghanaian music industry competing against artistes such as Kidi, Kuami Eugene amongst others.

In an interview with Kumikasa.com, My Tyme claims he is the best male vocalist currently in the industry.He said “A lot of artistes needs voice trainers, but because they’ve made their names already,less attentions are payed to their voices. I don’t want to brag about myself and I know my works will speak for me”

My Tyme further emphasized that, together with Dada Hafco, Kwame Zagy,Kidi,Kuami Eugene in the next two years to come they will push Ghanaian music to the next level.

Right from his days of starting his musical career, My Tyme has always shown prospect as a vocalist and a knack especially for commercially styled R&B/afro pop genre of songs.He has remained constant with several other on-point releases.My Tyme is currently promoting his new song tagged ‘Change My Mind”.

I'm a radio Dj,blogger,teacher and entertainment critic who loves music and like promoting creative art to the world.
Previous Sarkodie’s Marriage A Big Mistake – Counsellor Lutterodt
Next Sakawa Would’ve Made Me Richer Than Radio – Pope Skinny