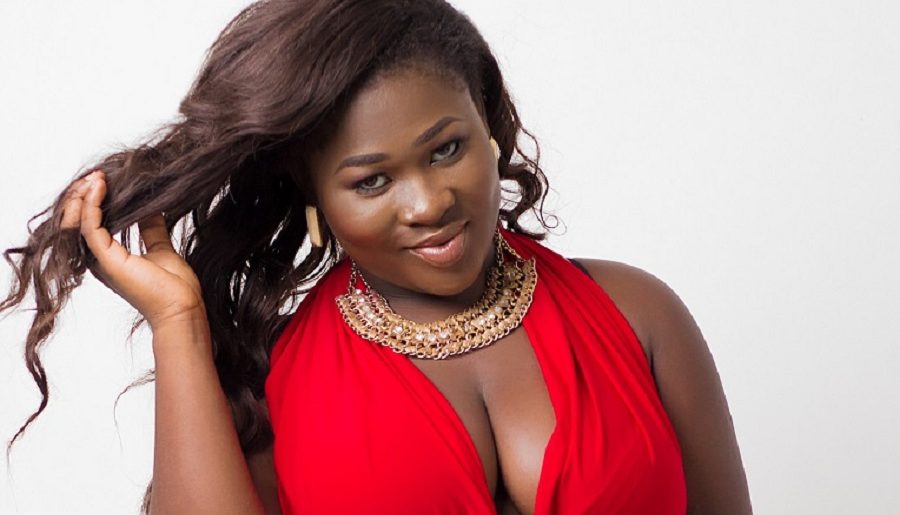 I Know Managers Who Sleep With Their Artists – Sista Afia

The BK Records act who is currently promoting her “Champion Atta” single talking about her quick rise in the music scene stated;

“People listen to my songs because they are promoted well and I believe it’s about promotion of songs in the end. When you release a song, you have to go out and promote it because the song won’t promote itself.

Sista Afia also discussed reasons why most female artists in Ghana struggled and pinned the blame on managers because she believes Ghanaian managers were not capable of managing the female talents.

“I think the management are part of the problem because most of them don’t know how to promote. Generally, the female musicians are not managed well. We the female acts are ready to showcase our talent so that we can win together as a team. But a lot of the work lies on the management.