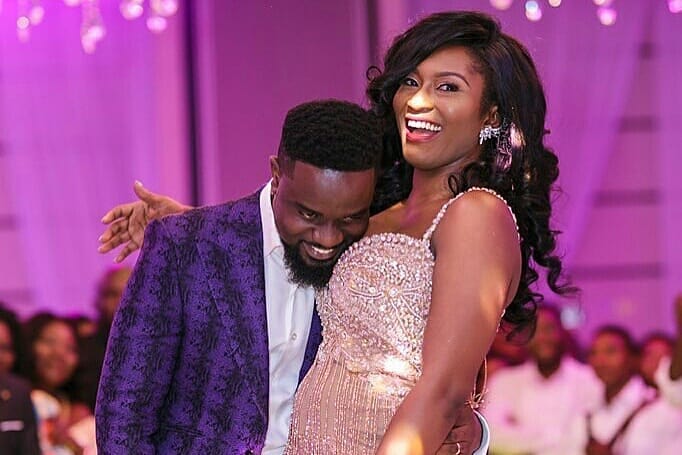 According to the maverick media pundit on relationship issues, popular musician Sarkodie made the wrong decision to marry over the weekend because for him it will be difficult for the Rapperholic to be hooked to one woman.

Speaking in an interview with Abeiku Santana on Efie Kwanso, Counsellor Lutterodt stressed the award-winning rapper should not have married his long time fiancée Tracy.

He emphasized that Sarkodie has acquired such an unquestionable status in the entertainment industry, and does not need marriage to validate him.

“A man like Sarkodie does not need to be tied down by one woman. He is too great for that,” he said.

For him, polygamy is the way to live once you have reached a higher status in life.

I'm a radio Dj,blogger,teacher and entertainment critic who loves music and like promoting creative art to the world.
Previous My Crush Is A Married Man – Actress Confesses
Next I’m The Best Vocalist In Ghana – Musician Brags