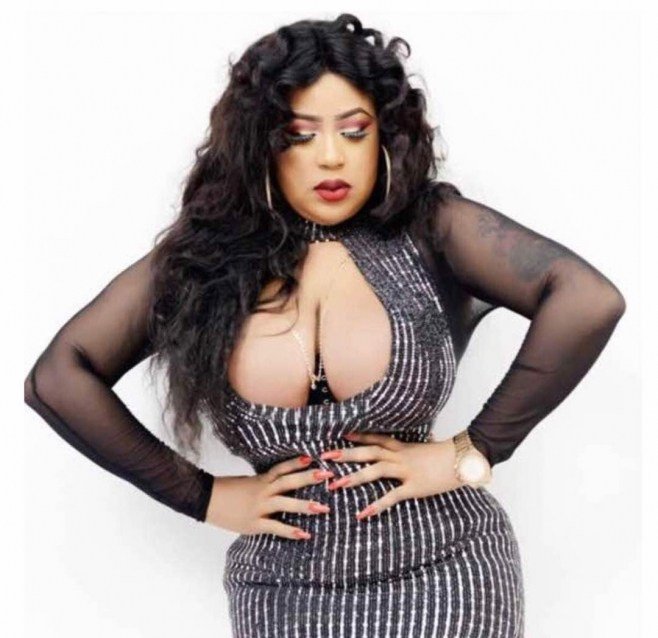 My Crush Is A Married Man – Actress Confesses

90
SHARES
ShareTweet
Actress Ella Mensah has confessed that she is in love with a married man.

Speaking to MzGee of Joy News about her marriage plans, the actress said she will not settle down this year but before 2020 because she is already in love with a man who has a wife.

According to the actress, she was not aware the man had a life partner when they started seeing each other but found out later and it was late for her to let him go.

Ella Mensah described the married man as “one of the sweetest men I’ve ever met”. Miss Mensah who said she will marry before 2020 after breaking up with the married mentioned that she will search for a single guy to marry when she is done with the man she is seeing now.

“No matter how fly or big any lady thinks she is, she will be under a man’s roof one day. My ultimate is not going to happen in 2018, mine is going to happen maybe before 2020. I’m in love with a married man so I’m now going to look for a single guy. It wasn’t not planned to be with someone who is already married because I’ve not done that before. Something just happened and he is one of the sweetest men I’ve ever met. From the beginning, I didn’t know but after I was already in it, he told me so that is why I said I’ll try and get a single guy and marry before 2020.” Ella Mensah disclosed.

I'm a radio Dj,blogger,teacher and entertainment critic who loves music and like promoting creative art to the world.
Previous Withdrawing Gollywood Does Not Make Us Cowards – FDGG
Next Sarkodie’s Marriage A Big Mistake – Counsellor Lutterodt