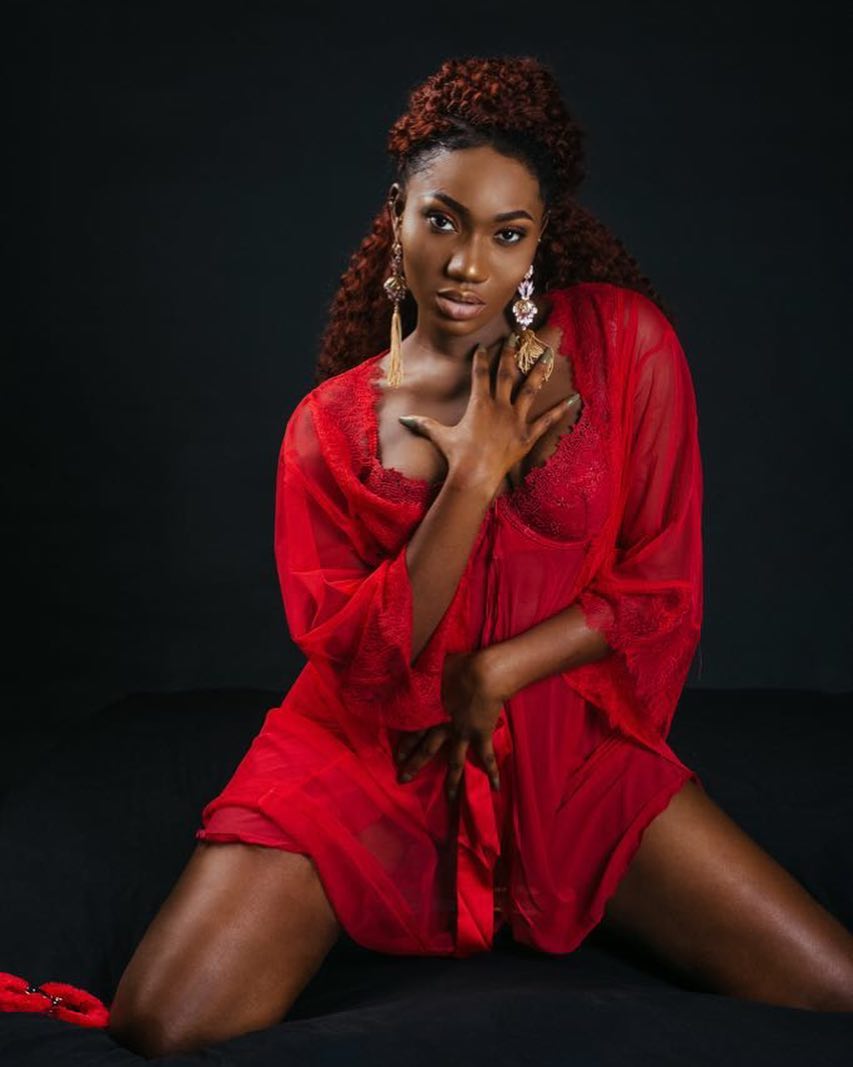 Sensational afrobeat artist Wendy Abena Ofosu Hemaa Asiama Addo known in the limelight as Wendy Shay has said that the Commander of the Ghana Armed Forces as well as the President of Ghana Nana Addo Dankwa Akuffo Addo is the Chief Uber driver meaning apart from position as President he likes to watch or in other words Nana Addo “p3 ehw3”.

In an interview with Abeeku Aggrey Santana on Atuu Show she said after releasing Uber driver, she personally seeked the opinion from the Chief Uber driver President Nana Addo.
“After the President heard the song, he said I am a sensational artist who should work as well work hard in the industry since he was totally thrilled with the words in the song”, she told. 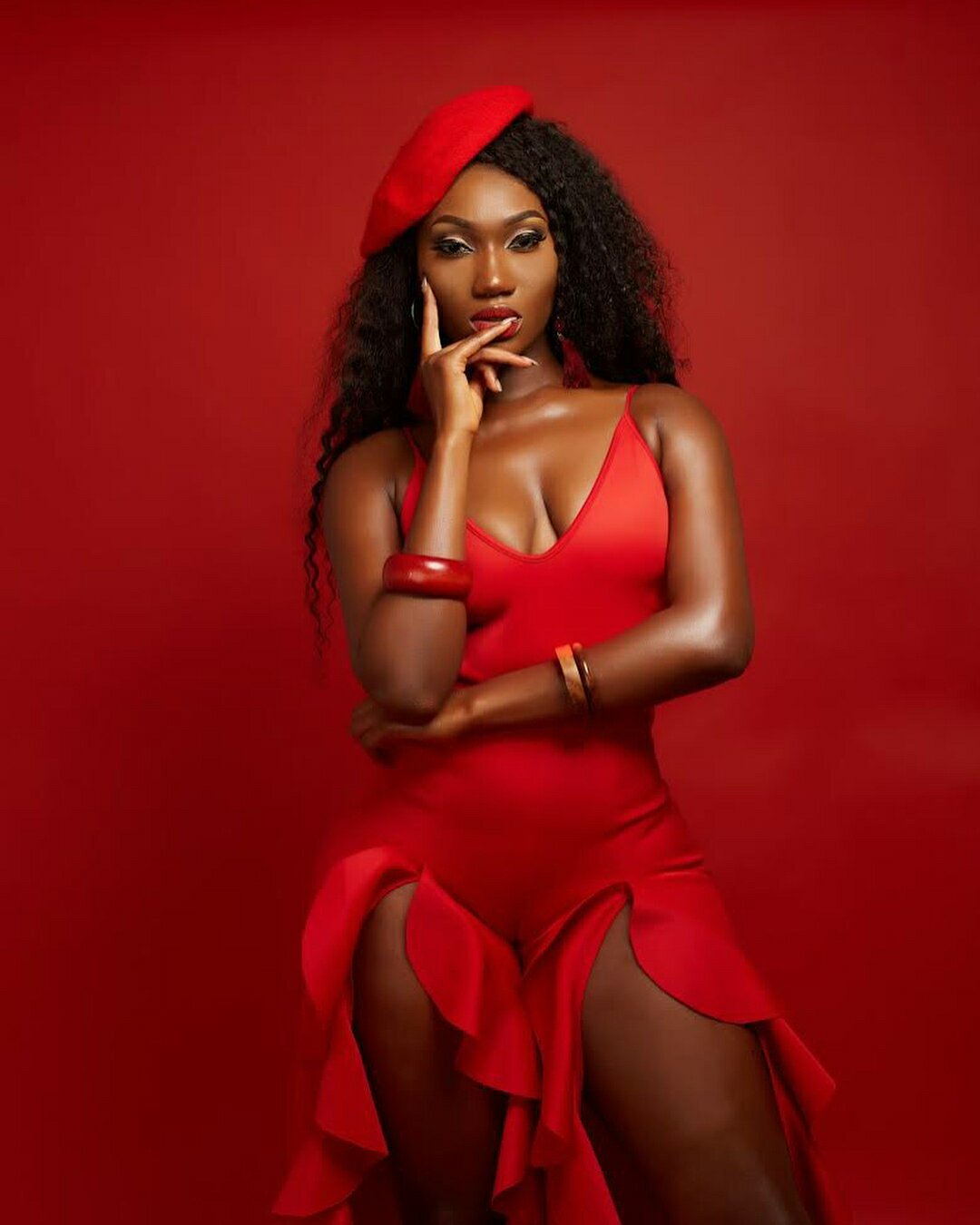 According to her,bloggers are trying their possible best as in tarnishing her reputation by cooking up stories to justify that she wants to replace Ebony.”Bloggers are to be blamed for the confusion between I (Wendy Shay) and the fans of the late Nana Hemaa claiming that I want to replace Ebony”,she voiced. 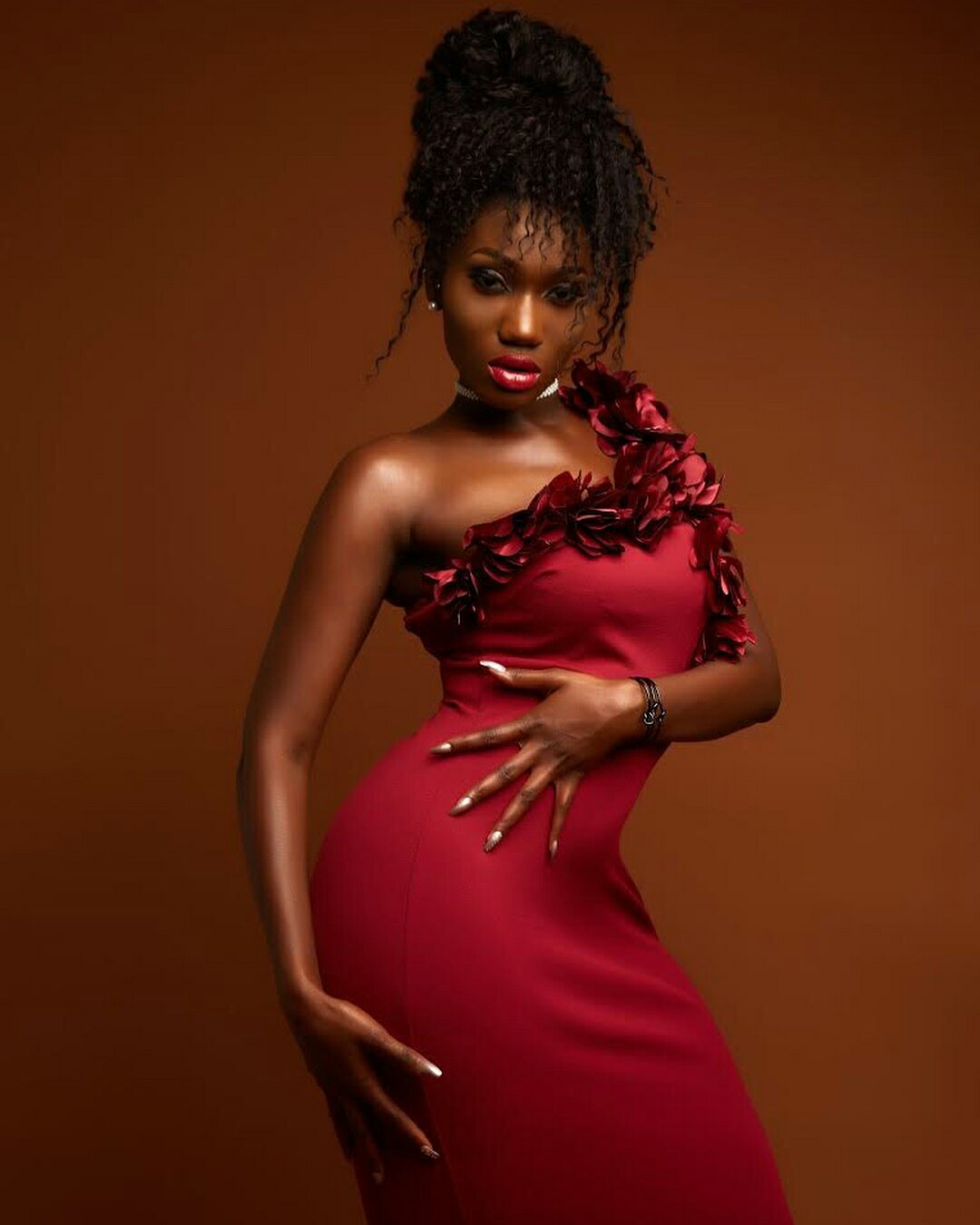 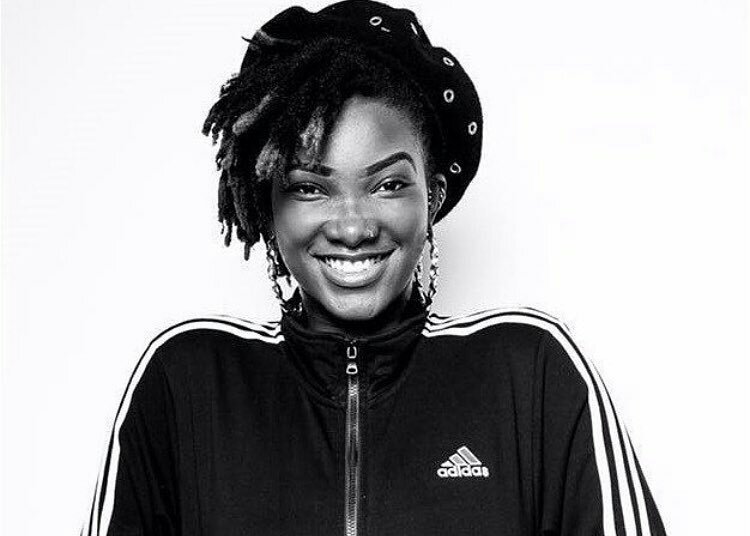 The sensational youngest artist says she is not in a relationship as at now but is rather dating her songs.
“Am dating my songs”, she told.

I'm a radio Dj,blogger,teacher and entertainment critic who loves music and like promoting creative art to the world.
Previous 5 Things You Need To Do To Become Top Socialite
Next Nana Appiah Mensah Is Rich But I Can’t Date Him – Becca