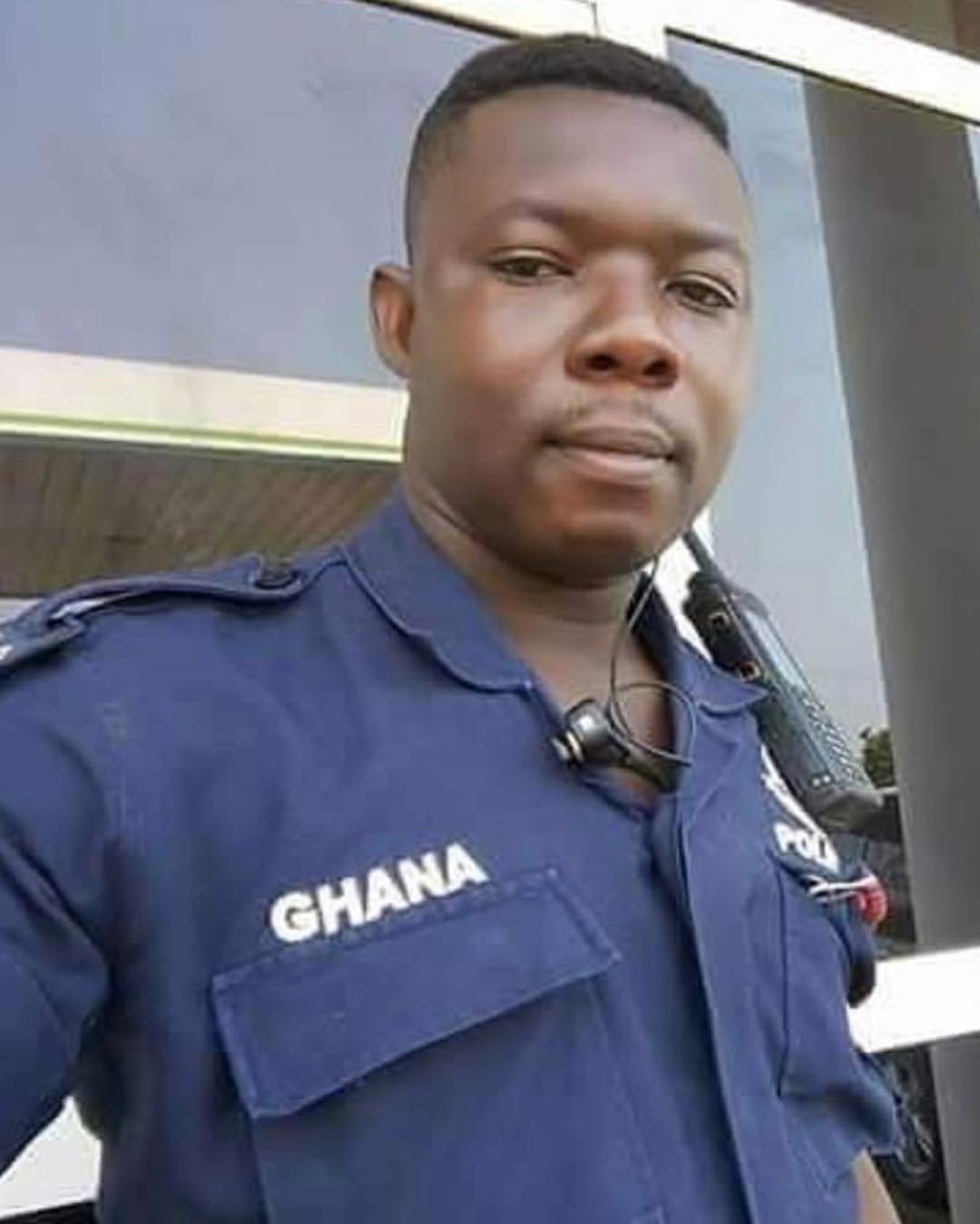 Policeman In Viral Video Arrested For Beating Up Woman With Baby

Frederick Amanor, the police officer on guard duty widely condemned for assaulting a woman at the Midlands Savings and Loans has been arrested.

The Director of Police Public Affairs, DSP Sheila Buckman, had told Citi News the police had started processes to identify and punish him.

The management of Midlands Savings and Loans has condemned the assault of a nursing mother by one of its officers on guard duty at one of its branches.

Social media was rife with outrage when video of the incident went viral on social media.

The management of Midland Savings and Loans has condemned the assault of a nursing mother by a police officer on guard duty at one of its branches.

Midland in a statement said the necessary action will be taken to ensure that the victim gets justice.

“We wish to render an unqualified apology to the customer in question and the general public for the uncivilized act.”

“We have reported the matter to the police for the necessary action to be taken to ensure our client gets justice.We want to assure the public that we are an institution that really cares about the welfare and safety of our customers.”

In the video, the police officer, who was armed with an assault rifle, is seen striking the woman, who was holding her baby, multiple times on the head, first with an umbrella, and then with his fists.

Frederick Amanor also attempts to violently drag her out of the building.The woman was holding on to the baby while the officer kicked and shoved her around.

Not much was done by the bank during the incident, except a man who appears to be an employee asking the woman to give him the baby.

He was also heard promising to give the woman Ghc250 cedis, which was the amount she had wanted to withdraw from the bank.

Reports say the woman had entered the Midland Savings and Loan banking hall after transaction hours to withdraw some money.

The officer, who was supposed to walk her out, assaulted her in the process, although it is unknown what action by the woman angered the officer. He has since been arrested.

I'm a radio Dj,blogger,teacher and entertainment critic who loves music and like promoting creative art to the world.
Previous Gifty Osei Accuses Manager Of Squandering Her Royalties for 5 Years
Next “Ghana Police Don’t Respect The Law”- Pope Skinny To Gh Police