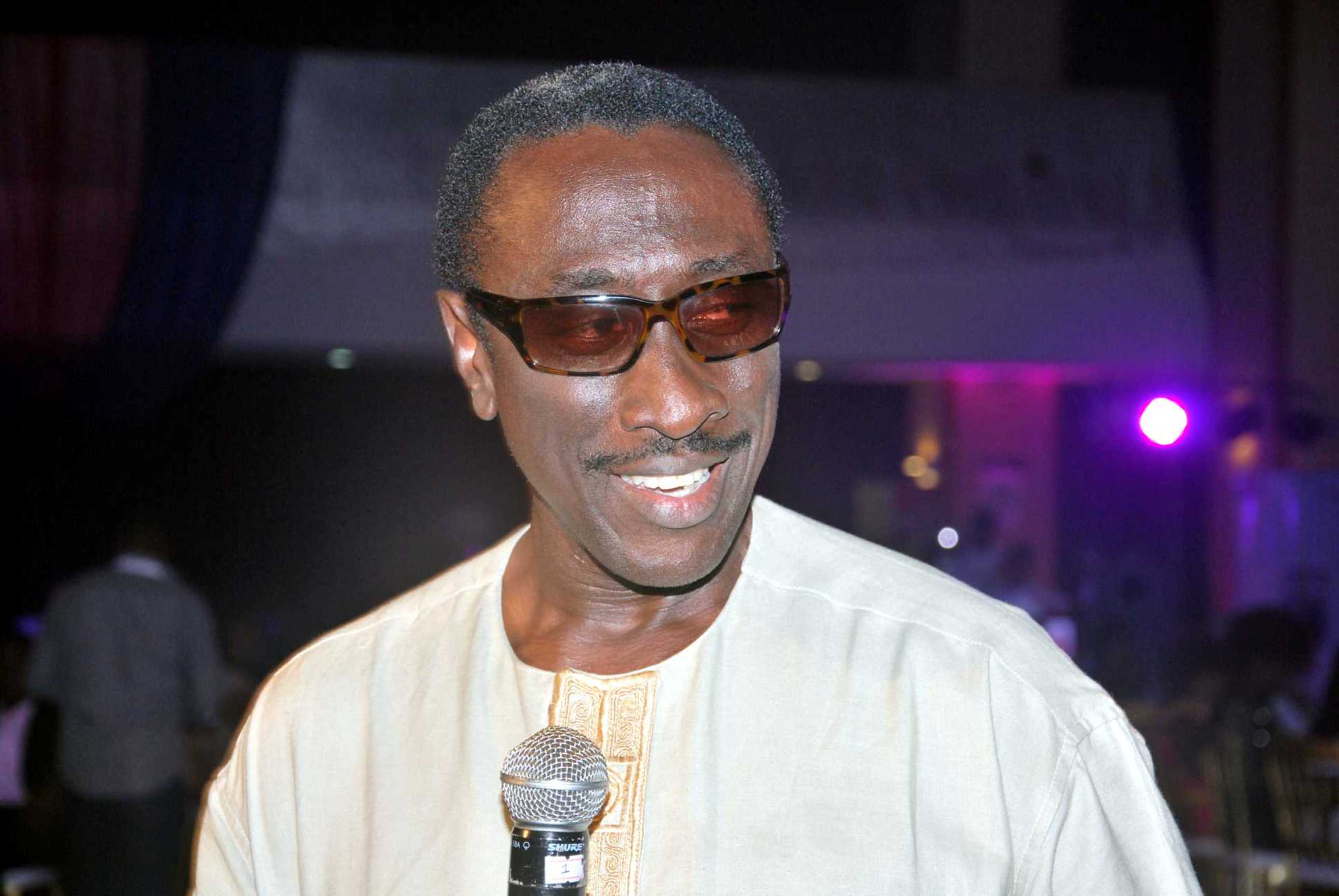 80
SHARES
ShareTweet
Veteran actor and comedian Kwaku Sintim Misa known in showbiz circles as KSM has described the rebrand of the movie industry as ridiculous.

In an interview with Andy Dosty on Daybreak Hitz on Hitz FM, he noted that the name Gollywood is not an appropriate name to be given to Ghana’s film industry.

He stated that “as a creative industry, we need to be more indigenous with a name that will reveal our identity rather than be towing the same line with the western culture.

“It’s something I can’t understand…a bunch of creative people meet and the only name they could come up with is Gollywood; just because there is a ‘wood’ in it? It’s a sign that not much thinking went into making that decision.

The ‘Thank God It’s Friday’ host thinks GH Cinema suits the industry as well as sells the brand as a whole.

On the other hand, the comedian sized the opportunity to urge all stakeholders in the film industry o put all their efforts into generating ideas that will revive the ailing industry.

He also noted that it will be of no use if we change the name of a dead industry.

I'm a radio Dj,blogger,teacher and entertainment critic who loves music and like promoting creative art to the world.
Previous Music Is About The Massage; Not Genre – Yaw Sarpong
Next Gifty Osei Accuses Manager Of Squandering Her Royalties for 5 Years