Breaking News
Home / Home / Music Is About The Massage; Not Genre – Yaw Sarpong 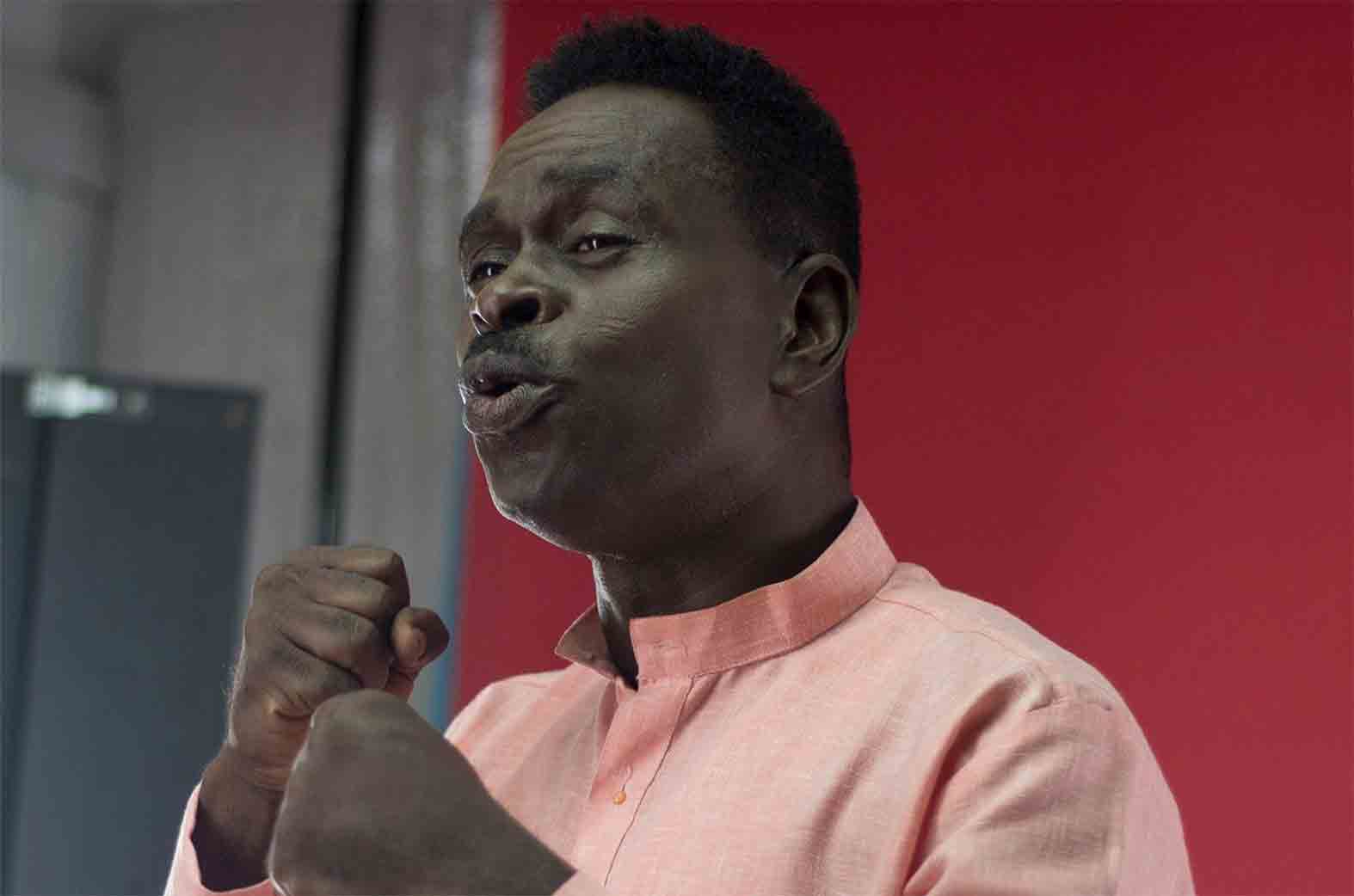 Music Is About The Massage; Not Genre – Yaw Sarpong

100
SHARES
ShareTweet
Veteran Ghanaian gospel artiste, Yaw Sarpong, has urged people to focus on the message that a song carries.

He stated that the message is more important than the genre in which the song is coming from.

His comment follows Rex Omar’s assertion that there is no genre of music known as gospel.

“I agree with him [Rex Omar]. There are several songs which motivate and educate but they are not gospel songs. Whether highlife or whatever genre, it is the message that matter,” Yaw Sarpong said in an interview with DJ Murphy Lee on Bohye FM’s Midmorning Groove in Kumasi.

He explained: “Gospel song is any song that people can take advice from and also propagates the word of God.”

In a recent interview, highlife artiste, Rex Omar argued that gospel comes from the highlife genre.

“There is no genre of music called Gospel. If you listened to any of my albums, you will know that I have what Ghanaians call it gospel on it. There is not a single album from me which doesn’t have a gospel song.

I'm a radio Dj,blogger,teacher and entertainment critic who loves music and like promoting creative art to the world.
Previous Stonebwoy Set To Thrill Audience At Reggae Sumfest In Jamaica
Next Music Is About The Massage; Not Genre – Yaw Sarpong