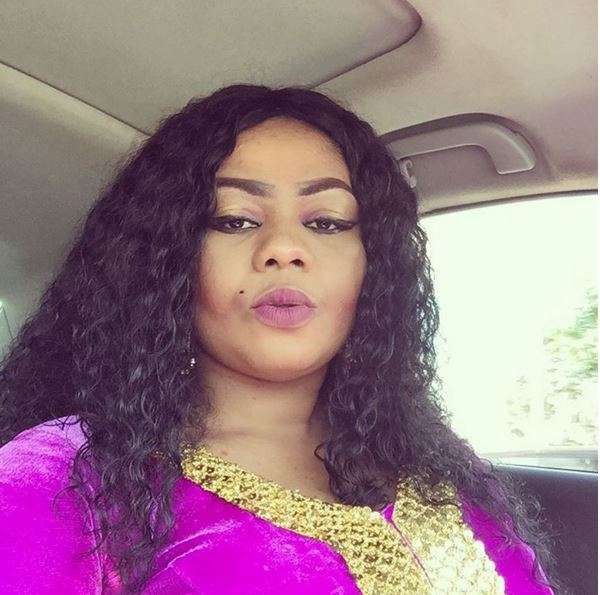 Gifty Osei Accuses Manager Of Squandering Her Royalties for 5 Years

Gifty Osei has exploded on social media accusing a colleague’s manager of squandering her royalties.

In a video that hit the internet, the peeved musician failed to mention the artiste manager but threatened to name and shame the person if he fails to pay up. According to Gifty Osei, the said manager received her royalties for a period of 5 years, without her approval.

She vowed not to allow the unknown person spend her hard-earned income without working for it.

“You don’t know how I produced the song, you didn’t produce the songs and you don’t even know how I had money to record my songs but you could sign and take my royalties.” the angry singer revealed.

Gifty Osei during her rant further disclosed that the person who had the guts to go for her royalties sabotages her when event organisers plan to book her, Gifty for events so she cannot fathom why the same person would secretly go for her money without her consent.

I'm a radio Dj,blogger,teacher and entertainment critic who loves music and like promoting creative art to the world.
Previous Naming Ghana Film Industry ‘Gollywood’ Ridiculous – KSM
Next Policeman In Viral Video Arrested For Beating Up Woman With Baby