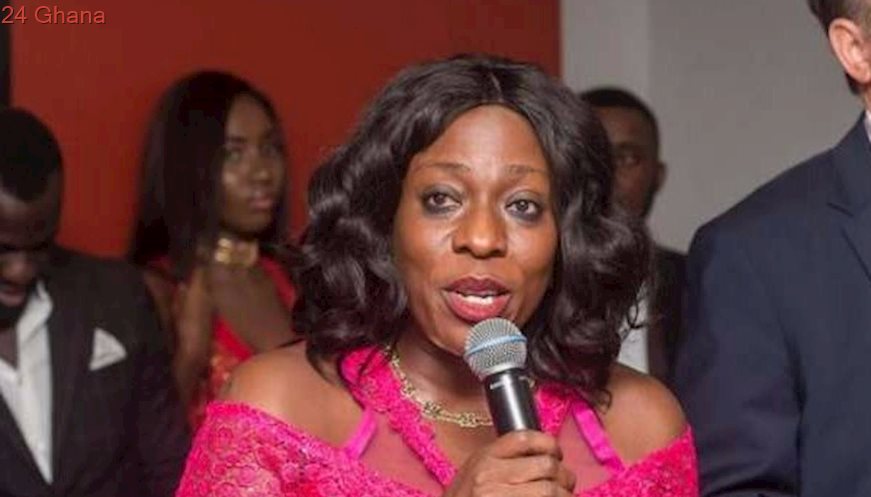 Despite the glamour that makes the creative arts industry an attractive one, there yet remains sad realities untold.

One of such stories is how many creative minds smile to the camera yet cry back home since they hardly make anything out of their creativity. Due to this, many creatives have died paupers or have had to rely on family, friends and governments for support in times of need.

It is on this note that the Tourism, Arts and Culture Minister, Catherine Ablema Afeku advised personalities in the creative arts industry.

Responding to a question as to how personalities in the creative arts industry are treated, the Minister stated it was only right that the industry players, like in any other profession, make prudential saving at the peak of their careers.

She believes this would make them self-reliant and not depend on others including government for support in times of need.

Speaking at the funeral of the legendary musician C.K. Mann, she said, “i n every career, there are ups and downs. But it is not the responsibility of anybody to either make your life well or not. It is the planning of the sector that makes or unmake.

“Media/journalists die, teachers die, farmers die but why is that when a creative person dies the whole media goes uproar and expects somebody to take the blame? Our Uncle Kofi has lived, he’s of age and he’s died of old age,” she said.

Madam Afeku added that “it shouldn’t be a time of controversy but I also want you as a media person to understand and appreciate that the state is responsible for all its citizenry and not just those of us in arts.”

She called on the media to educate celebrities to save than rely on governments for support in their golden age.

According to her, they should join some of the pension schemes like the teachers and other people do so they make the maximum from their talent.

I'm a radio Dj,blogger,teacher and entertainment critic who loves music and like promoting creative art to the world.
Previous Lack Of Appreciation Locally Pushed Me Out Of Ghana – Wiyaala
Next Shatta Wale Will Go Mad Soon – Bukom Banku