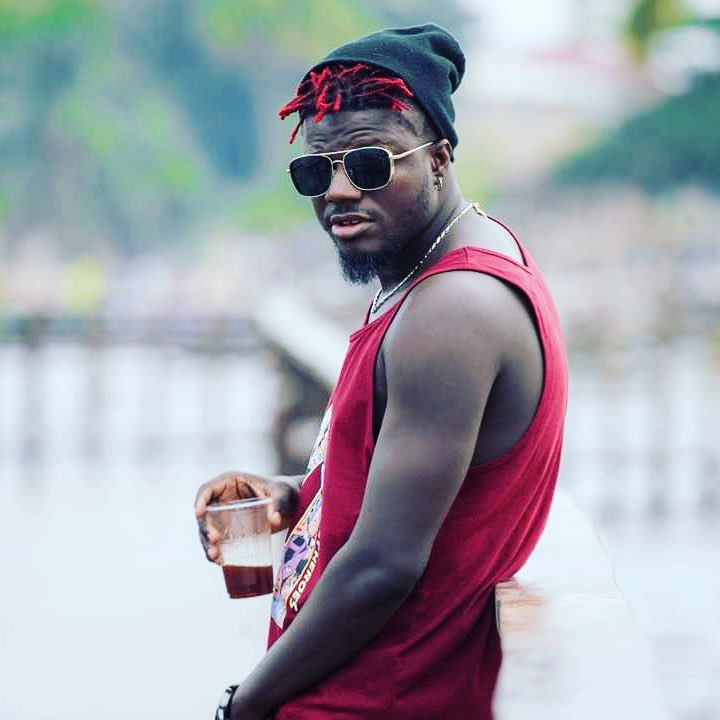 The rapper has over the years appeared in a number of music videos with Shatta Wale due to his association with Shatta Movement but he says not any more.

Industry watchers are making remarks suggesting that all the years he served under Shatta Wale was a period he was using to resurrect his relatively dead career.

They even said that it was a ploy to gain so much recognition that will make him rub shoulders with the “Freedom” hitmaker but things didn’t really work out over the years as planned.

After the fallout, he has embarked on a rigorous campaign to raise his own brand to a higher level but the big question fans are asking is – will he succeed?

I'm a radio Dj,blogger,teacher and entertainment critic who loves music and like promoting creative art to the world.
Previous FIPAG On War Path With Film Directors Guild Of Ghana
Next Lack Of Appreciation Locally Pushed Me Out Of Ghana – Wiyaala