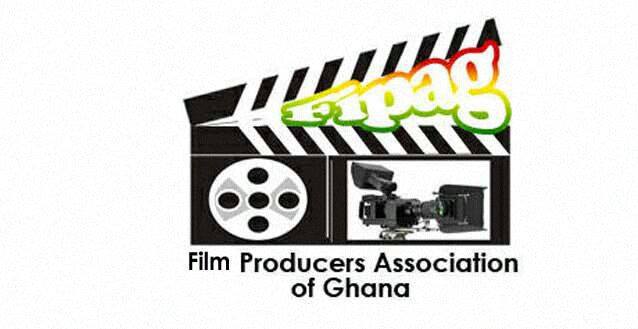 FIPAG On War Path With Film Directors Guild Of Ghana

The Film Producers Association of Ghana (FIPAG) has withdrawn its support for activities of the Film Directors Guild of Ghana (FDGG) following a fallout with a member of the FDGG, Richard Boateng.

In a statement issued in Accra on Tuesday, the decision forms the reason why FIPAG boycotted a film summit organised by Mr Boateng.

According to the press statement, the decision is based on a number of reasons that have come to light following discussions held earlier by executive members of FIPAG on the summit and other matters.

The statement revealed that Mr Boateng and a few members of the FDGG travelled to India without revealing “a lot of crucial information” about the trip and summit to FIPAG.

FIPAG, in the statement, accused Mr Boateng of “staging a one-man show” as he was evidently the sole signatory of the awards presented.

It also revealed further that despite being funded by the sector ministry, Mr Boateng did not disclose that information to the members of FIPAG but insisted they finance their participation in the trip.

This made FIPAG to break away from the trip and stopped attending the pre-summit meetings.

The statement disclosed that the name ‘Gollywood’ which was unveiled by Mr Boateng was done without recourse to FIPAG.

“This is a name which has been discussed on the FIPAG members’ platform and is yet to be endorsed by other industry players,” the statement read.

“We condemn Mr Boateng’s announcement of ‘Gollywood’ as the name of the Ghanaian movie industry. We are not a party to any of the schemes of Mr Boateng and his FDGG,” the statement added.