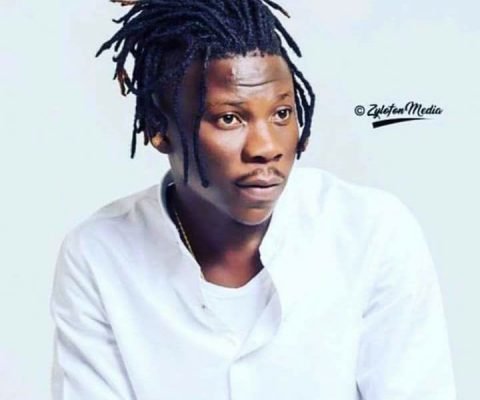 According to the report, Stonebwoy happens to be the second Ghanaian artiste to be signed by UMG — Ghanaian Afro-soul songstress, Cina Soul was earlier announced as a signee of the Music label, UMG.

Artistes such as WurlD, Odunsi (the Engine), Tay Iwar, Mr Eazi and co-signed Tekno in conjunction with Island Records UK, and co-signed Tanzanian singer and songwriter Vanessa Mdee have all being signed to the label.

The label’s new strategic office will operate from a new office in Lagos headed by Nigerian music executive, Ezegozie Eze Junior who has been named as the General Manager of Universal Music Nigeria.

I'm a radio Dj,blogger,teacher and entertainment critic who loves music and like promoting creative art to the world.
Previous A Mallam Requested For Hair On My Vag!na To Me Produced Hit Songs – eShun
Next StoneBwoy Signs A Juicy Deal With Universal Music Group