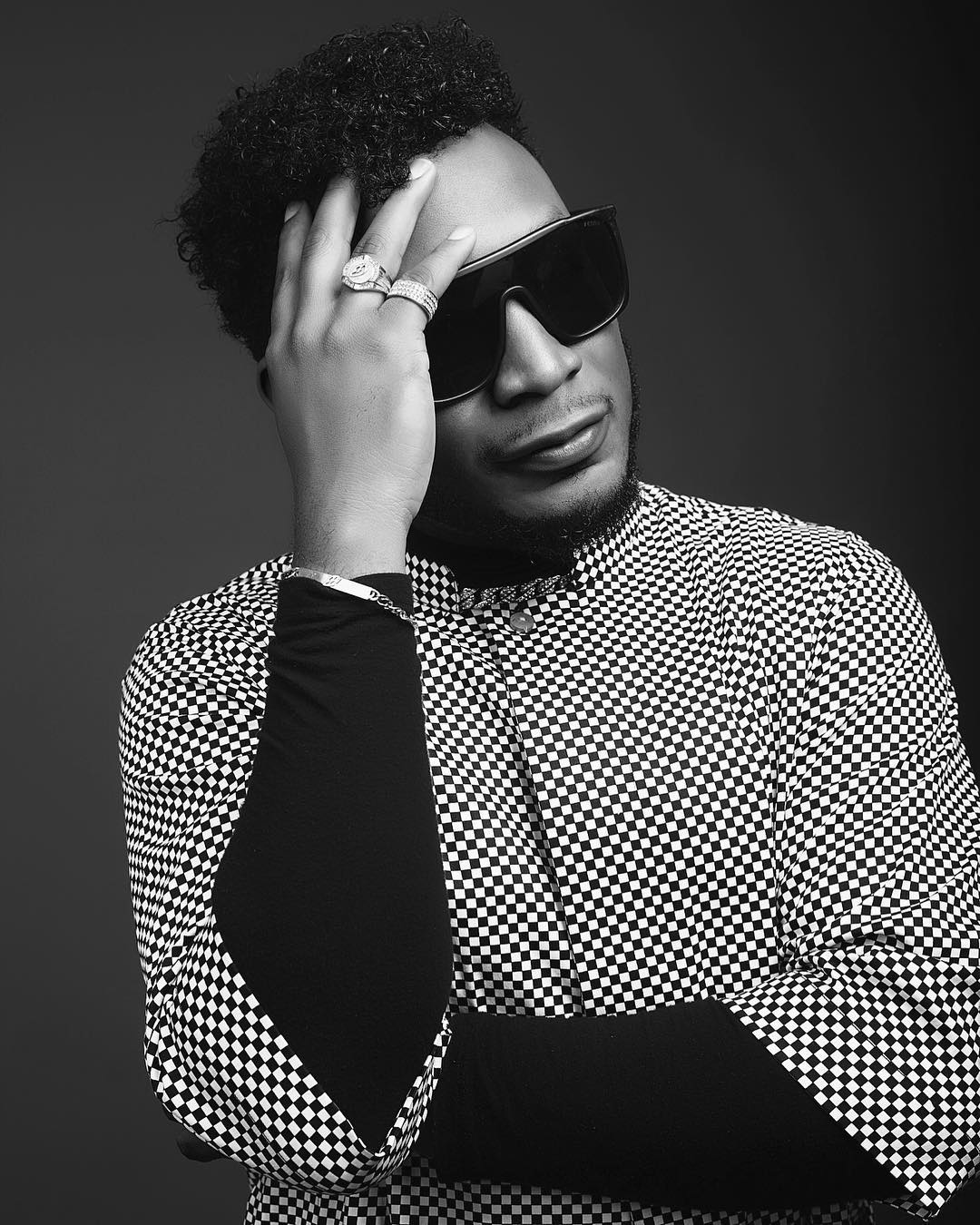 I Sold Condoms And S£x Toys To Survive — Nana Boroo

According to Nana Boroo, being famous was what he never dreamt of until he collaborated with singer SK Blinks on his hit song, “Aha Y3 D3”.

He continued that looking at how saturated the Ghana music industry was, he travelled abroad with the money he made from the song to experience how music is done abroad.

“My song took me to places, meeting people and seeing the money I never thought I would see”, he said.

On the question of why he has been inactive in the music industry for some time, he answered:

“I don’t like working under pressure. I don’t even follow the trend. I wanna take time before I put my song out so I look different. I wasn’t so focused on music until last year. I won’t say my art career is over. I take time to research. I love art every day”

Nana Boroo called on his fans to support him as well as expect his new album this year.

I'm a radio Dj,blogger,teacher and entertainment critic who loves music and like promoting creative art to the world.
Previous [New Music] Jetey ft Gidochi & Sarkodie – Fa Ma Me (Prod. By Abe Beatz)
Next A Mallam Requested For Hair On My Vag!na To Me Produced Hit Songs – eShun