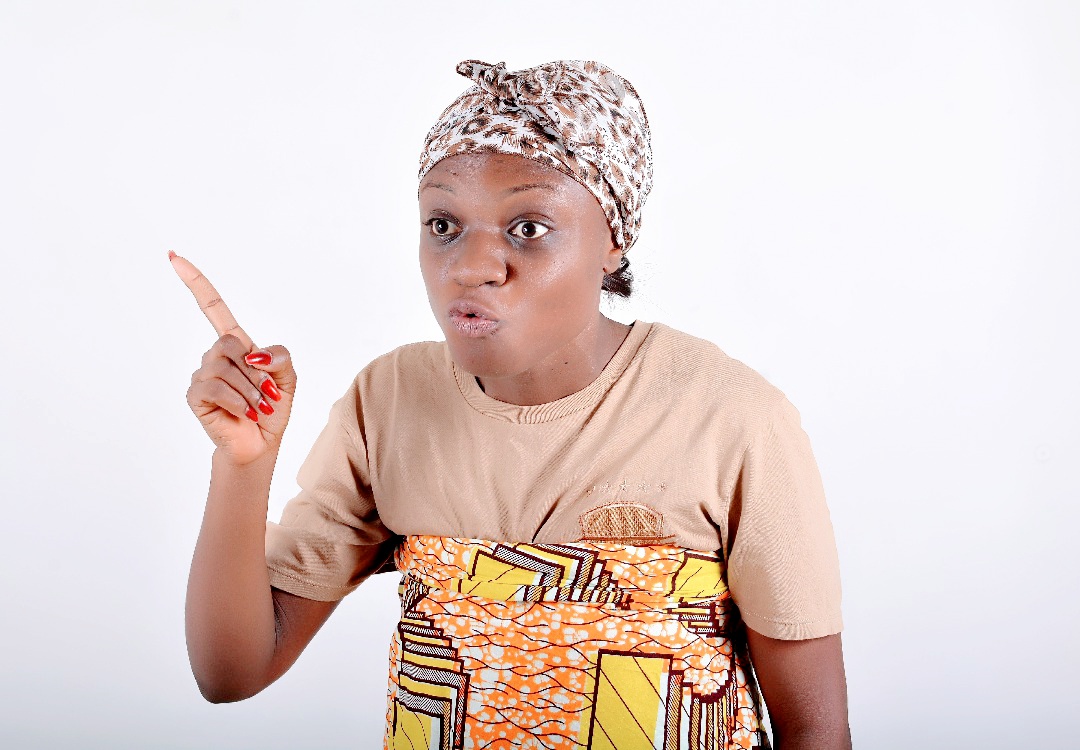 oung Kumawood actress, Gifty Shenice Arthur, popularly known as Shenice is back in the news again and this time is calling on Ghana movie directors / producers to up their game to produce good movies to make good sales.

The actress, who was speaking said movie producers don’t put much effort in producing quality movies for sale nowadays.

Though Shenice alleged most producers in Kumawood don’t invest much in their works and it doesn’t make movie lovers respect the Kumawood industry.

“If we go on set, producers don’t really give their best because they provide a small amount of money to build a big production,” she lamented.

The actress is, therefore, urging producers to invest more in executing good movies.
The young actress is embarking on a project dubbed “Educate The Young Girl now” which she said is aimed at urging young girls to make education their priority.
She also disclosed that she will be organizing a party for her fans in December.
Shenice has featured in movies such as Kings Meat, Sika Diaaa, Sika Nkoooa, My Boo part 1 and 2, Manhyia Hemaa, Who Nose Tomorrow, Move and many more told the us that she has played a role of nudity in some of her movies.

I'm a radio Dj,blogger,teacher and entertainment critic who loves music and like promoting creative art to the world.
Previous Don’t Say There’s No Money In Music – Yaw Berk Slams Musicians
Next Bro Sammy Will Always Remain My Son, No Personal Issues With Him – Cecilia Marfo.