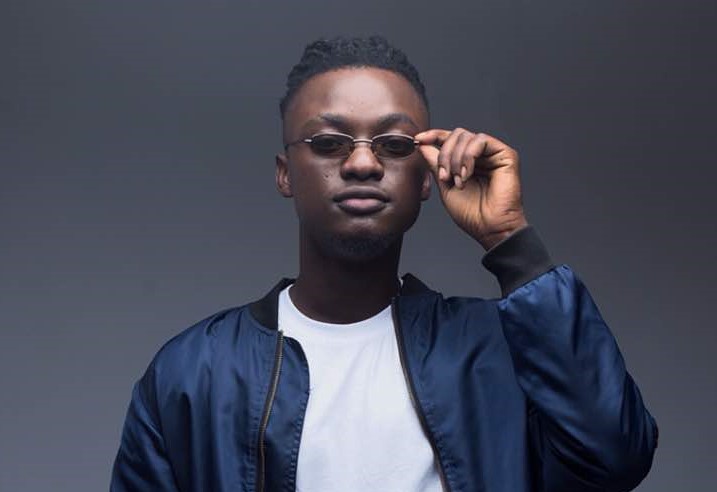 Budding singer, Yaw Berk has a ‘make it secret’ for anyone who is not getting paid in the music industry.
He has advised upcoming artistes as well as those who have been in the game for a while to stick to their calls, which may sometimes not turn out to be music.

They are simply “not doing what is supposed to be done to get paid” seeing as “that is the most important thing,” he stated in an exclusive interview with Ghanaweb.com.
No one dreams of embarking on a profitless venture, especially in the entertainment industry where more shows do not necessarily translate into more money for everyone.
For a while, a number of musicians have recounted making little or no money from the sector. In fact, some have left the scene to what they say is a relatively lucrative venture. Despite these remarks, Yaw Berk says music is the only thing he will pursue. He stressed it will pay because he will do the needful.

He gave a few tips on how to do it right in the industry mentioning “production, videos,” throwing in “you go to interviews, get your song played on air, get a huge production team behind you,”.
“If it doesn’t work, maybe that’s not what you should do on earth,” was his goodwill advice to those are not yielding any fruits from their labour.
The Hitmaker contestant, who is now signed on to Highly Spiritual Music label is out with a single titled, ‘Independent Lady’.