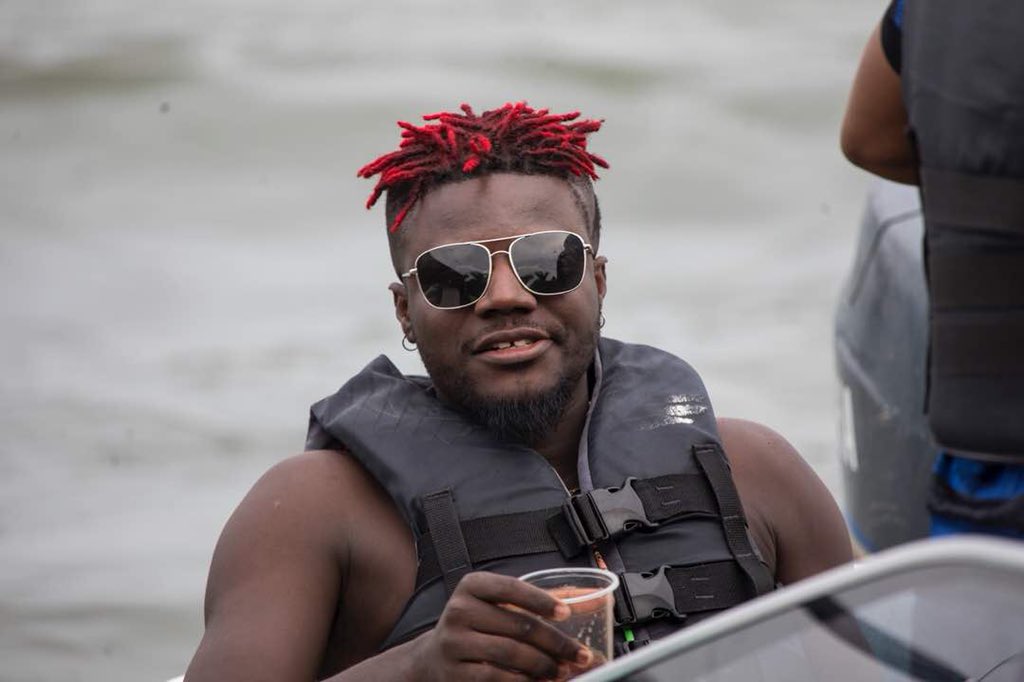 The former host of “Kasahari level” show on Adom FM, Pope Skinny says he has what it takes to revive the dead rap music in Ghana and that starts from being reinstated as the host of the show.

According to the CEO of Asuoden Music, the rap music genre is dead in the country and that is what has led to many of his colleagues like Sarkodie, Yaa Pono, Kofi Kinaata amongst others resorting to singing rather than rapping.

“Rap is dead in Ghana. We can no longer sell rap. Because of this, Ghanaian rappers have turned to singers.”, he said on Zylofon Fm

I'm a radio Dj,blogger,teacher and entertainment critic who loves music and like promoting creative art to the world.
Previous Jetey Set To Release “Fa Ma Me” Remix Featuring Sarkodie Next Week
Next I Performed On An Empty Stomach In Some Churches, Got Paid With “God Bless You” – Hanna Marfo