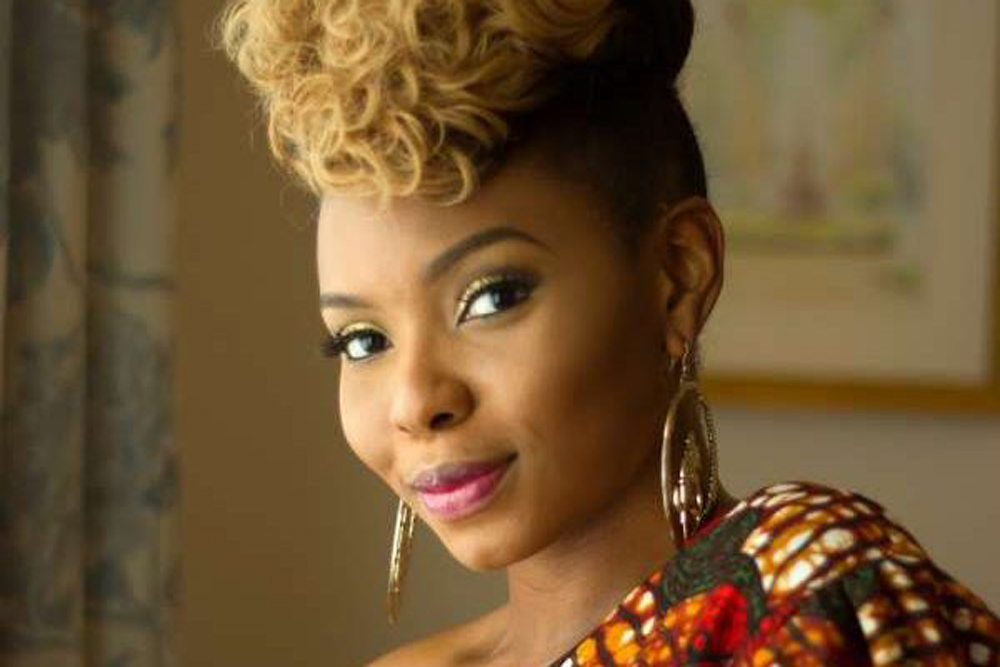 I Am As Big As Davido & Wizkid – Yemi Alade (Watch Video)

Yemi Alade recently compared herself to Davido and Wizkid. She said she is big enough as an artiste to hold down the same size of audience as the two pop stars.

During an interview with Sensei Uche and Misi of Hot 98.3 Fm, Yemi made a bold claim about her stature as an artiste and how prominent she is on the International stage.

The singer who recently returned to the country after a long period, touring major western cities in Germany and France; claimed that she commands the same audience as Wizkid and Davido at International shows.

She went on to say “ask the show promoters, the people who know the numbers.”

I'm a radio Dj,blogger,teacher and entertainment critic who loves music and like promoting creative art to the world.
Previous Fanzy Papaya Ft. Yemi Alade – Love Me
Next Jetey Set To Release “Fa Ma Me” Remix Featuring Sarkodie Next Week